Fjalar started his career as an technical engineer at the research and development department at Porsche Germany. But soon found out that he wanted a job in the fast lane and so he started his own cocktail bar called Collins Cocktails in Amsterdam. But to be confined to one spot that didn’t feel right so Fjalar joined the Fabulous Shakerboys were he worked several years as a consultant and trainer. He was barmanager and headbartender at Vesper bar in Amsterdam and in that time won several awards. At the moment he owns two companies ISAAC Company and Collins Barsystems. In Collins Barsystems his technical background combined with his extensive bartending experience resulted in the creation of outstanding custom-made cocktail stations. ISAAC Company is a creative and strategic company that focuses on the hospitality industry.

Fun fact: You can find the name Fjalar in the Norse mythology were Fjalar was one of the dwarfs that turned the blood on the Norse god Kvasir into the mead of poetry that was laer served to Odin. Bartending the gods!

Our team members are carefully selected on their individual specialism, their experience behind the bar and ability to teach. We have blended over 140 years of experience into one award winning multitalented team. 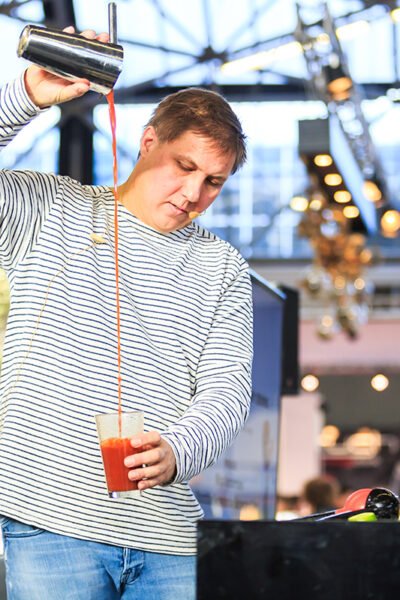 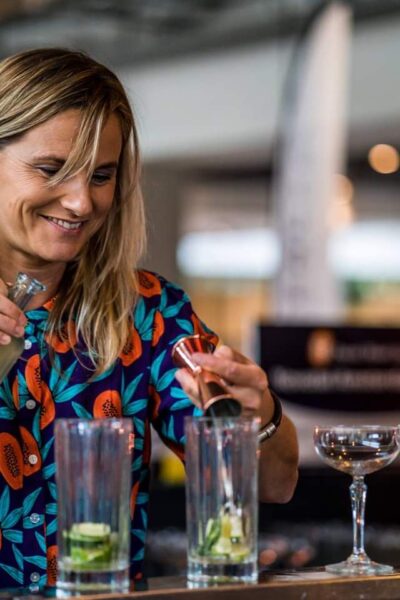 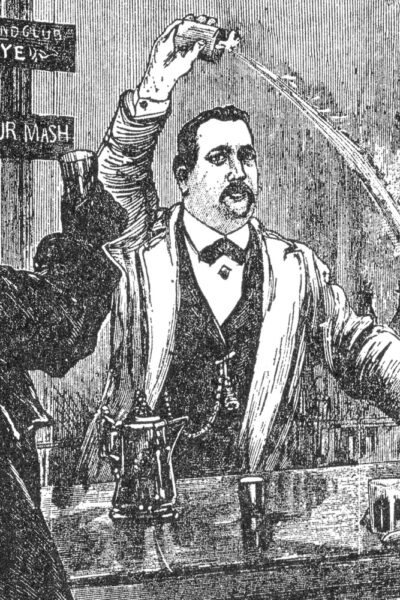 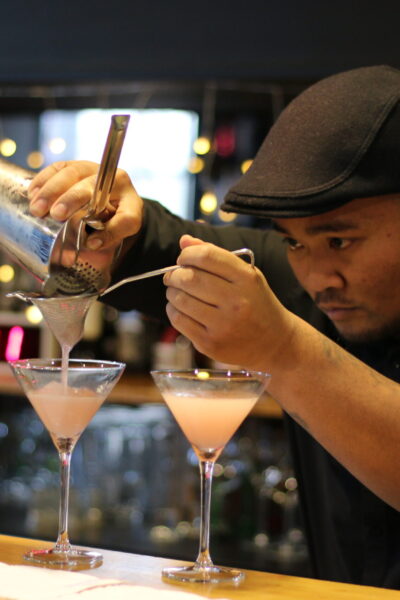